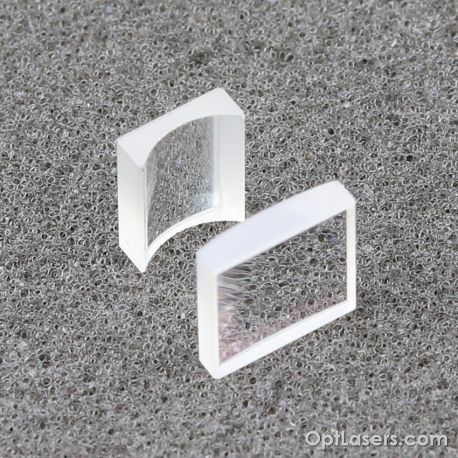 Optical elements with total magnification x4. Commonly they are used to decrease beam divergence, as a consequence beam diameter will increase in size. For the best performance, all of the lenses surfaces are coated with an anti-reflection coating.

8 other products in the same category: