The Driver for the Laser Diodes - Product Description 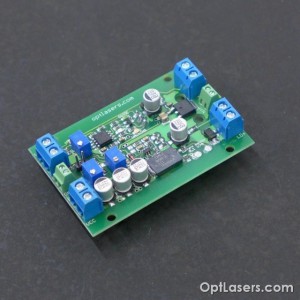 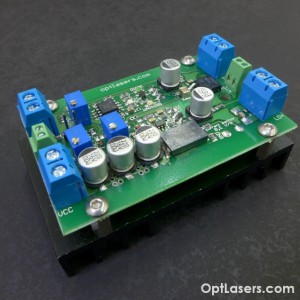 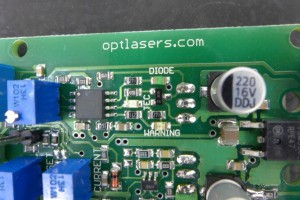 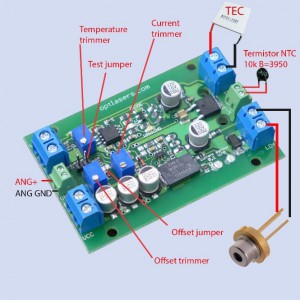 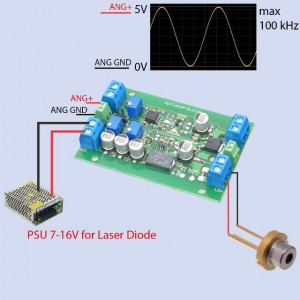 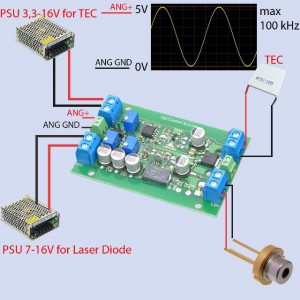 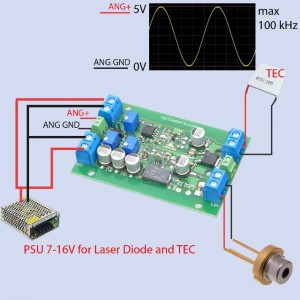 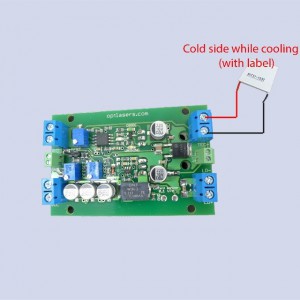 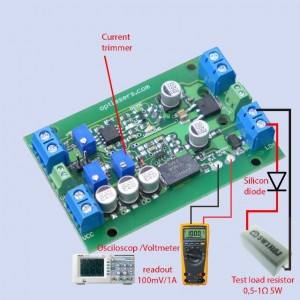 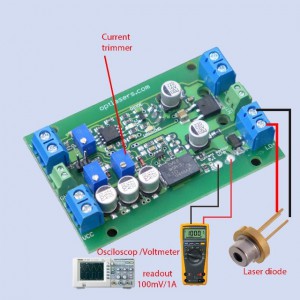 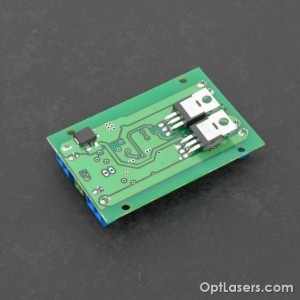 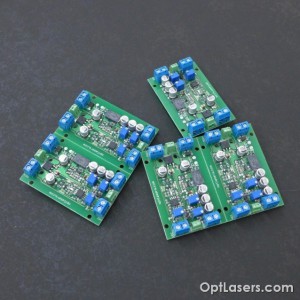 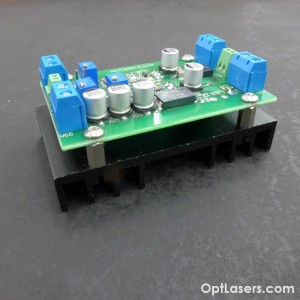 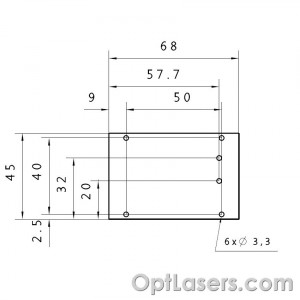